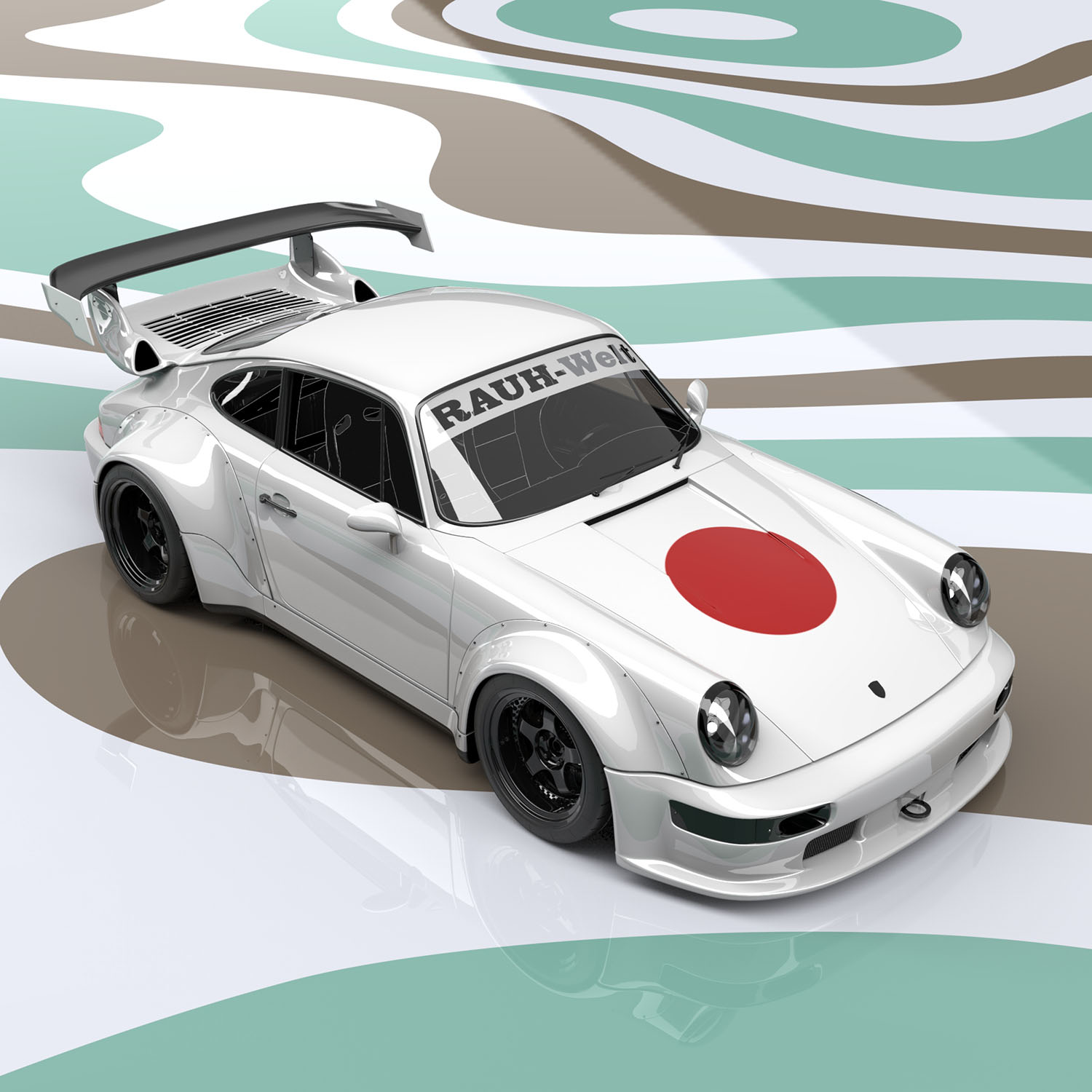 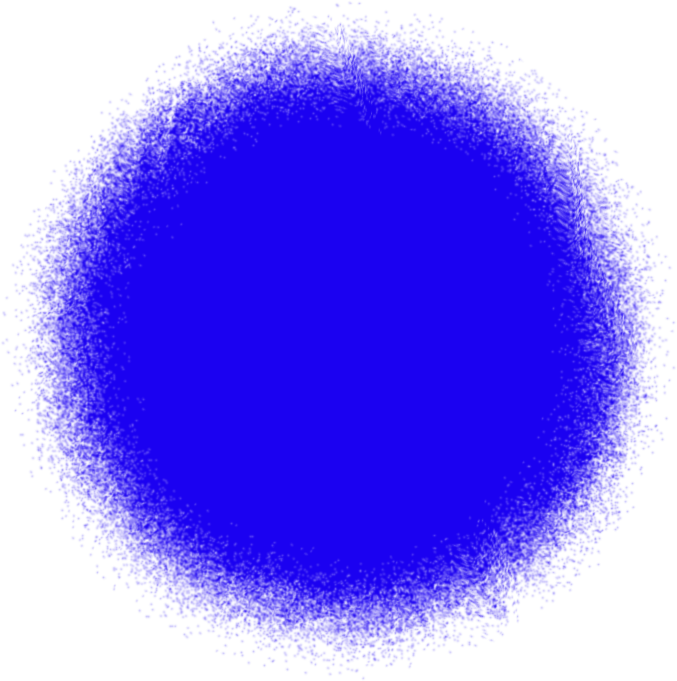 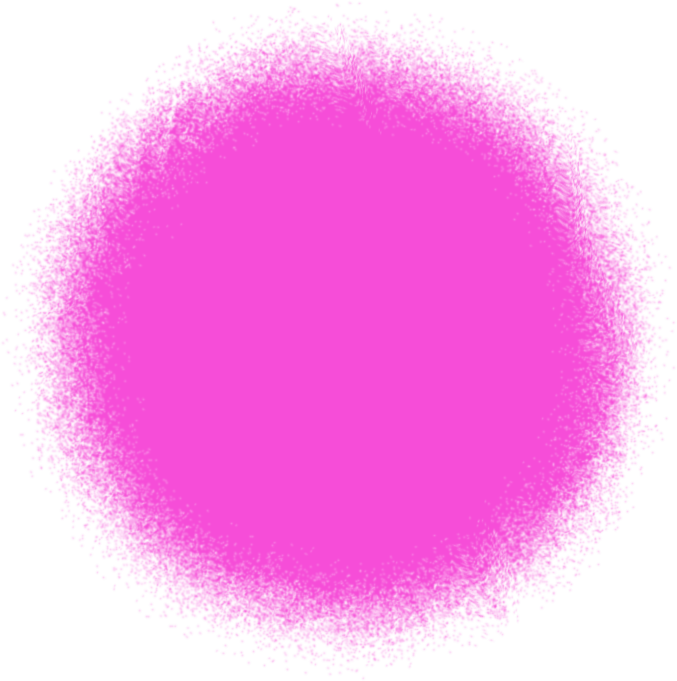 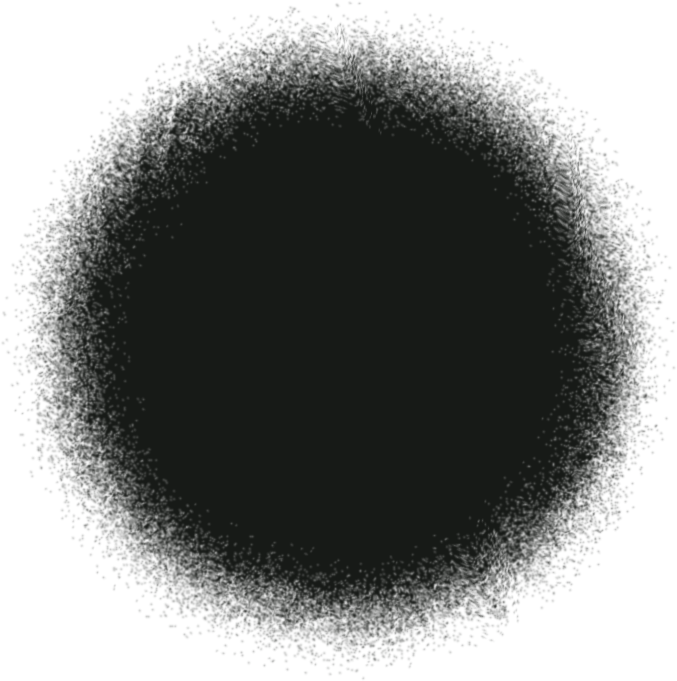 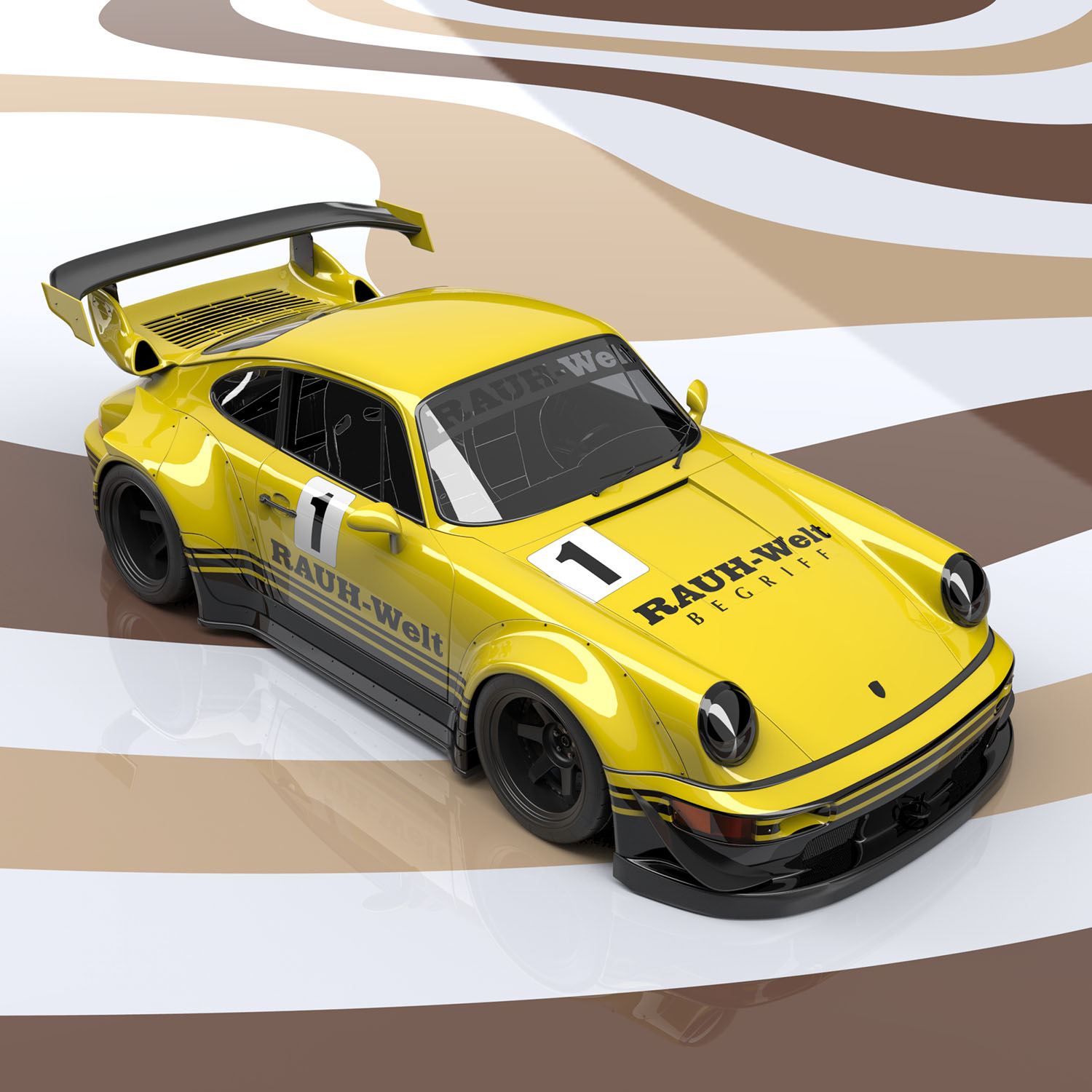 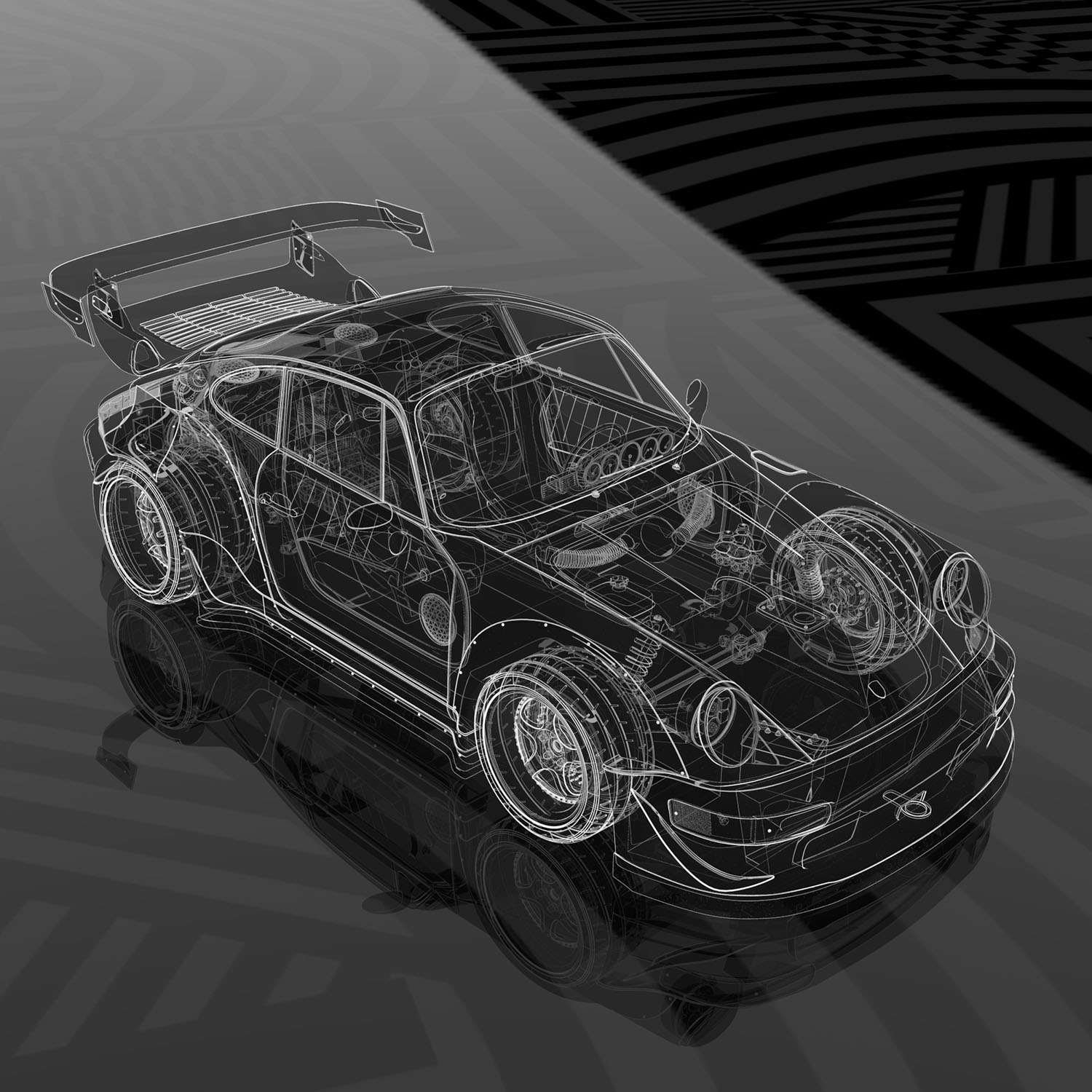 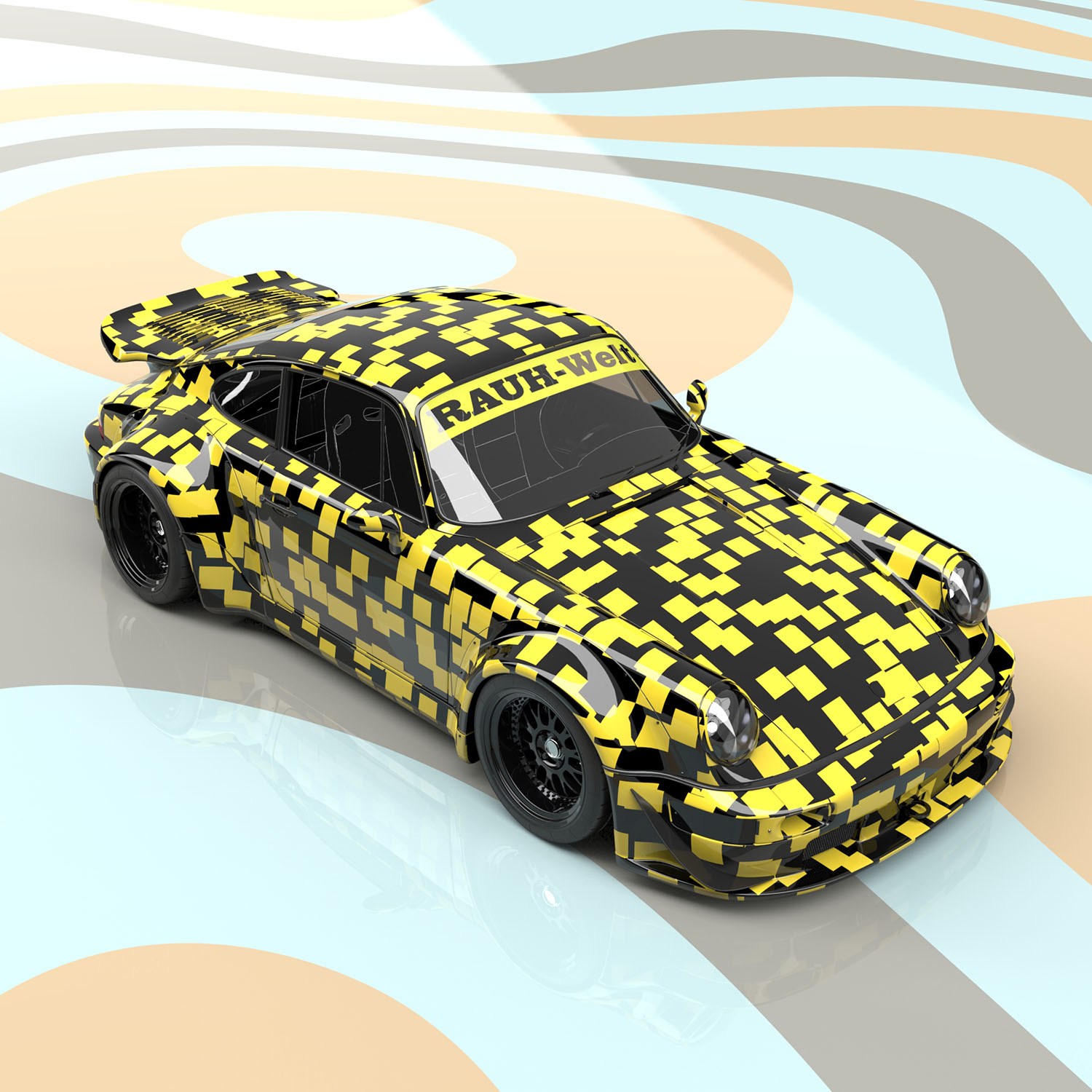 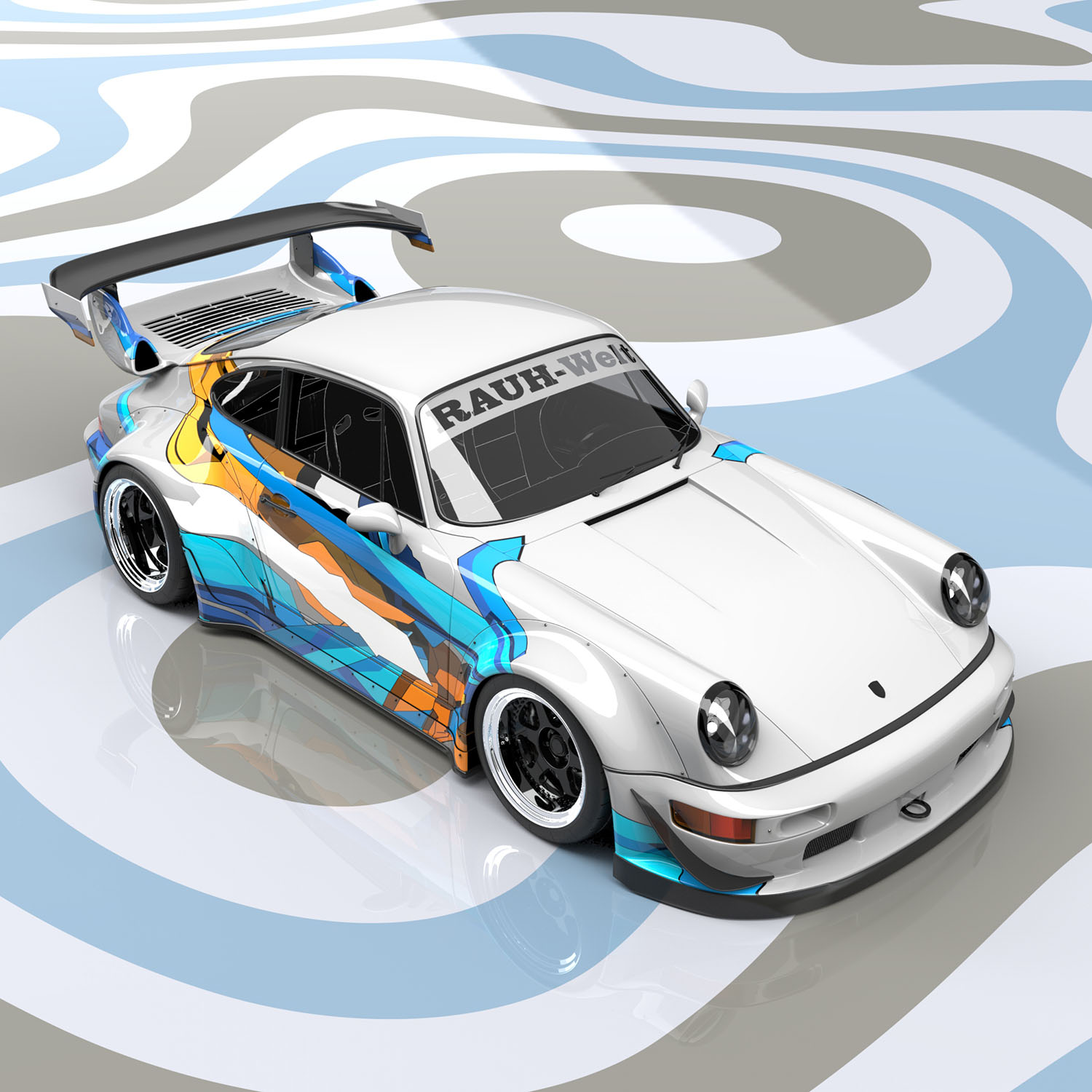 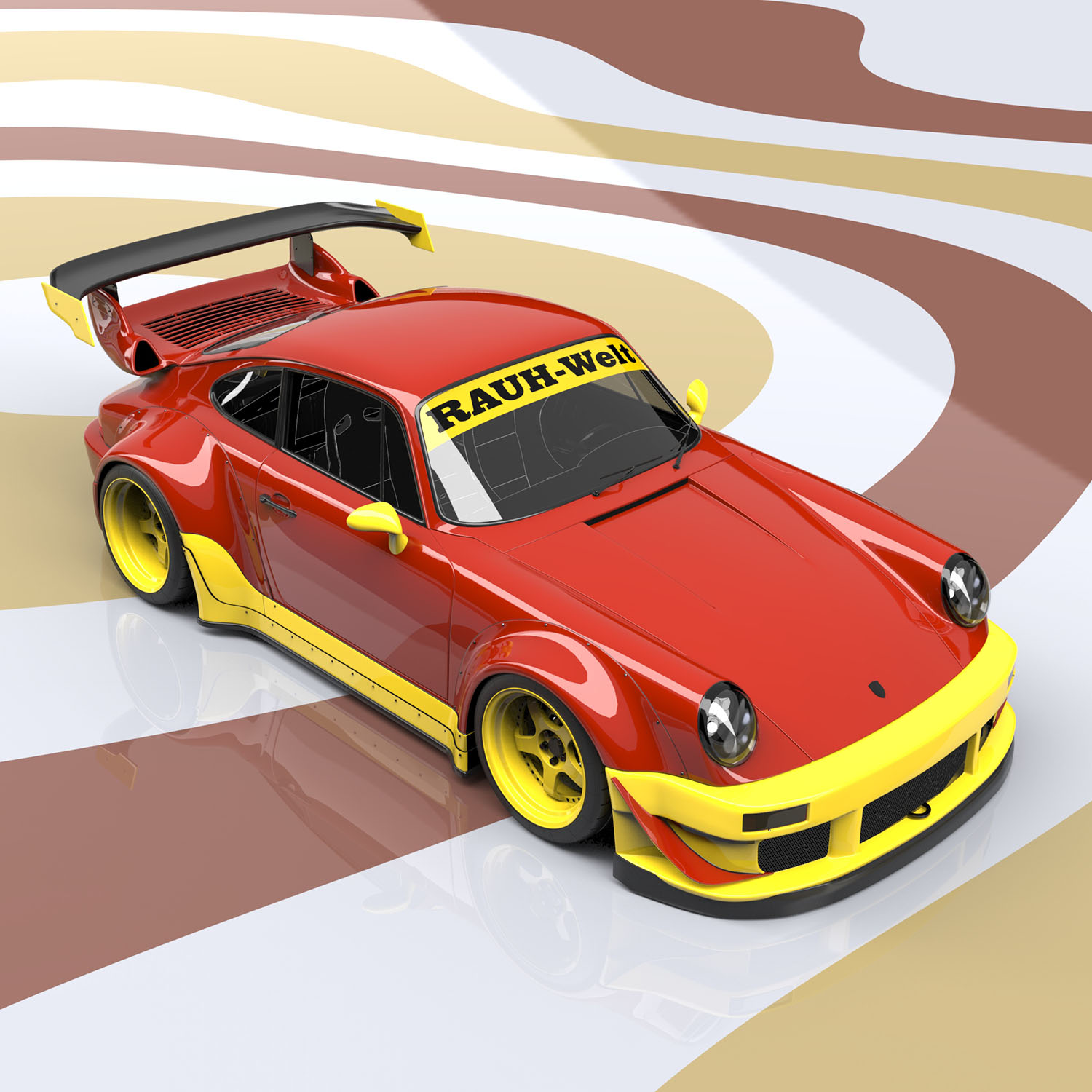 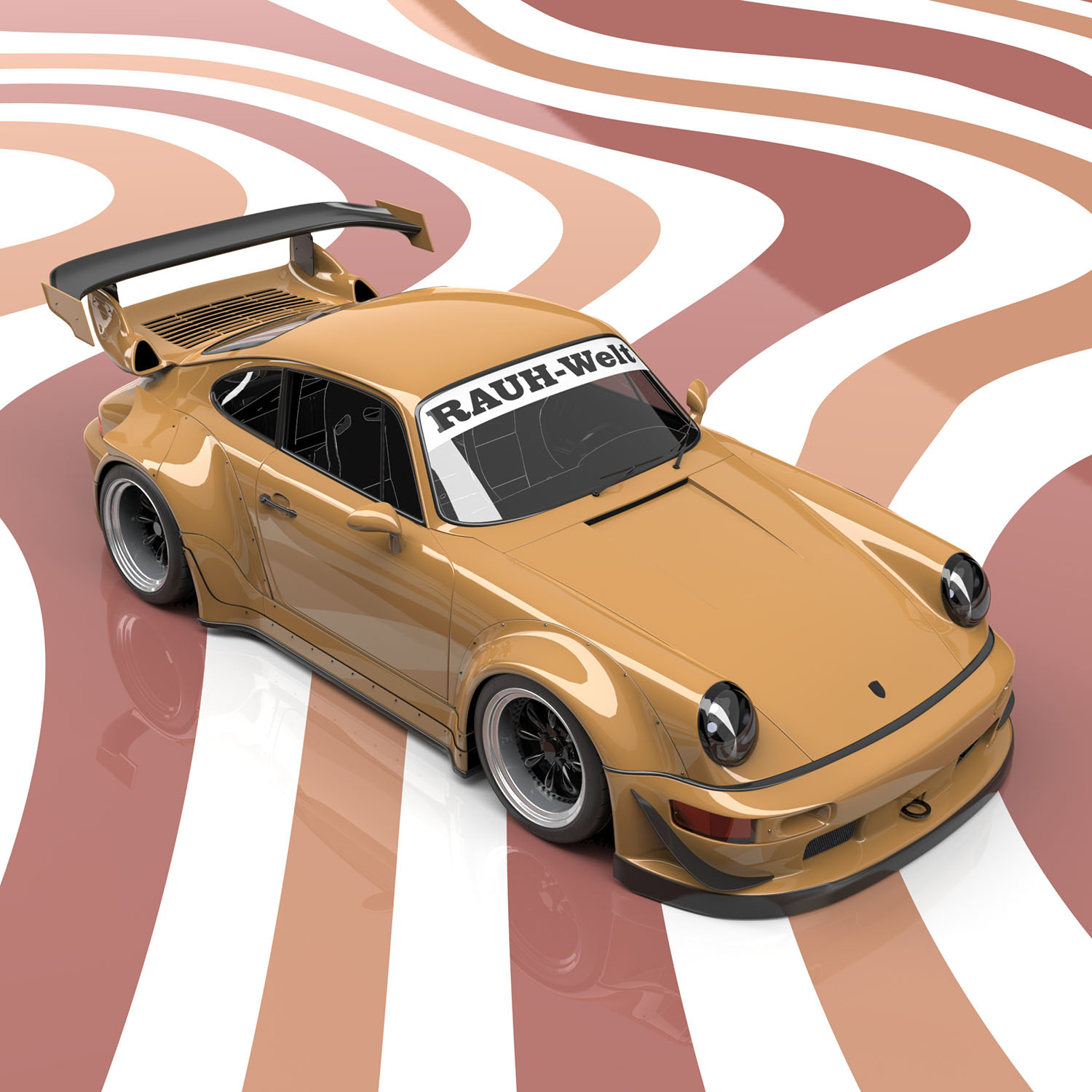 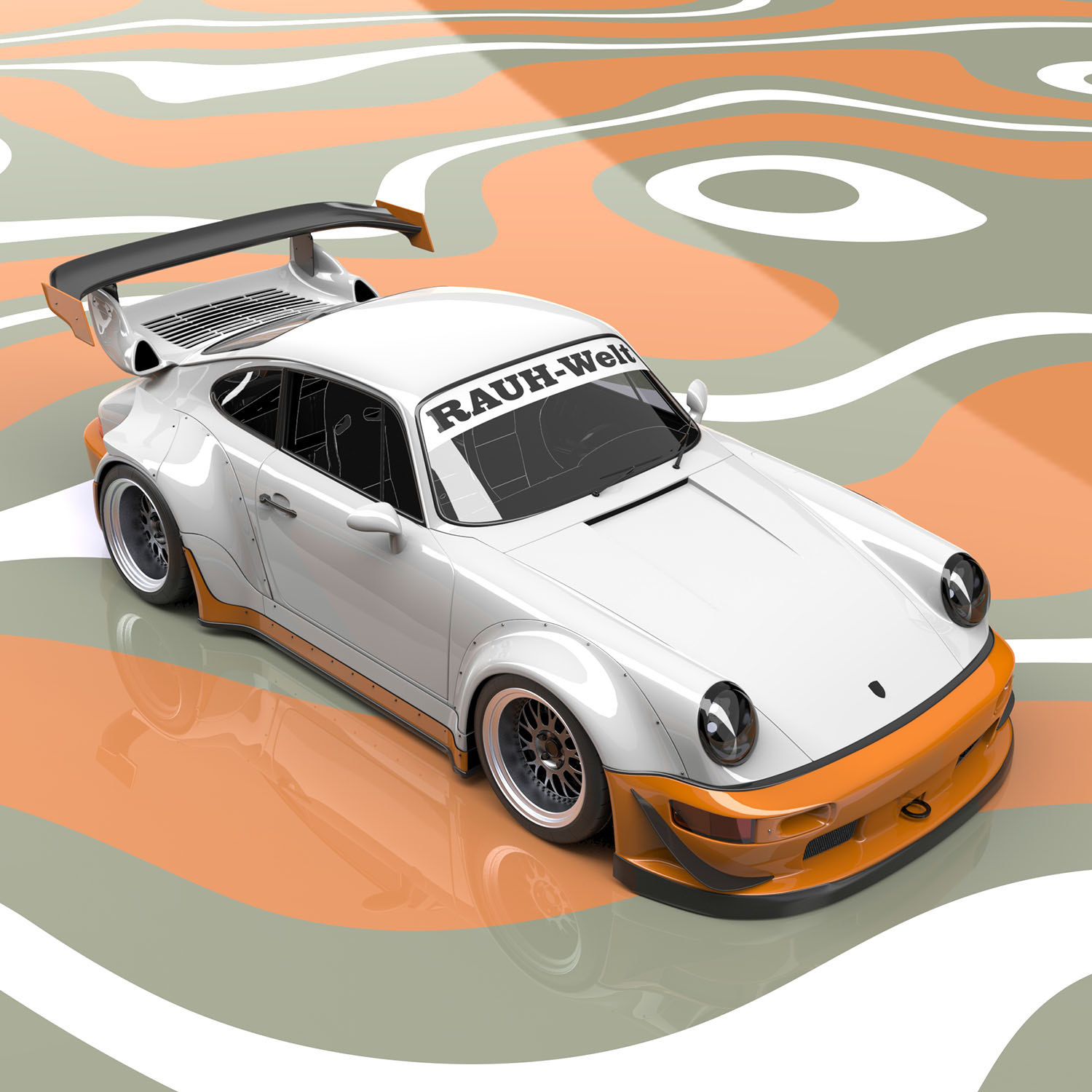 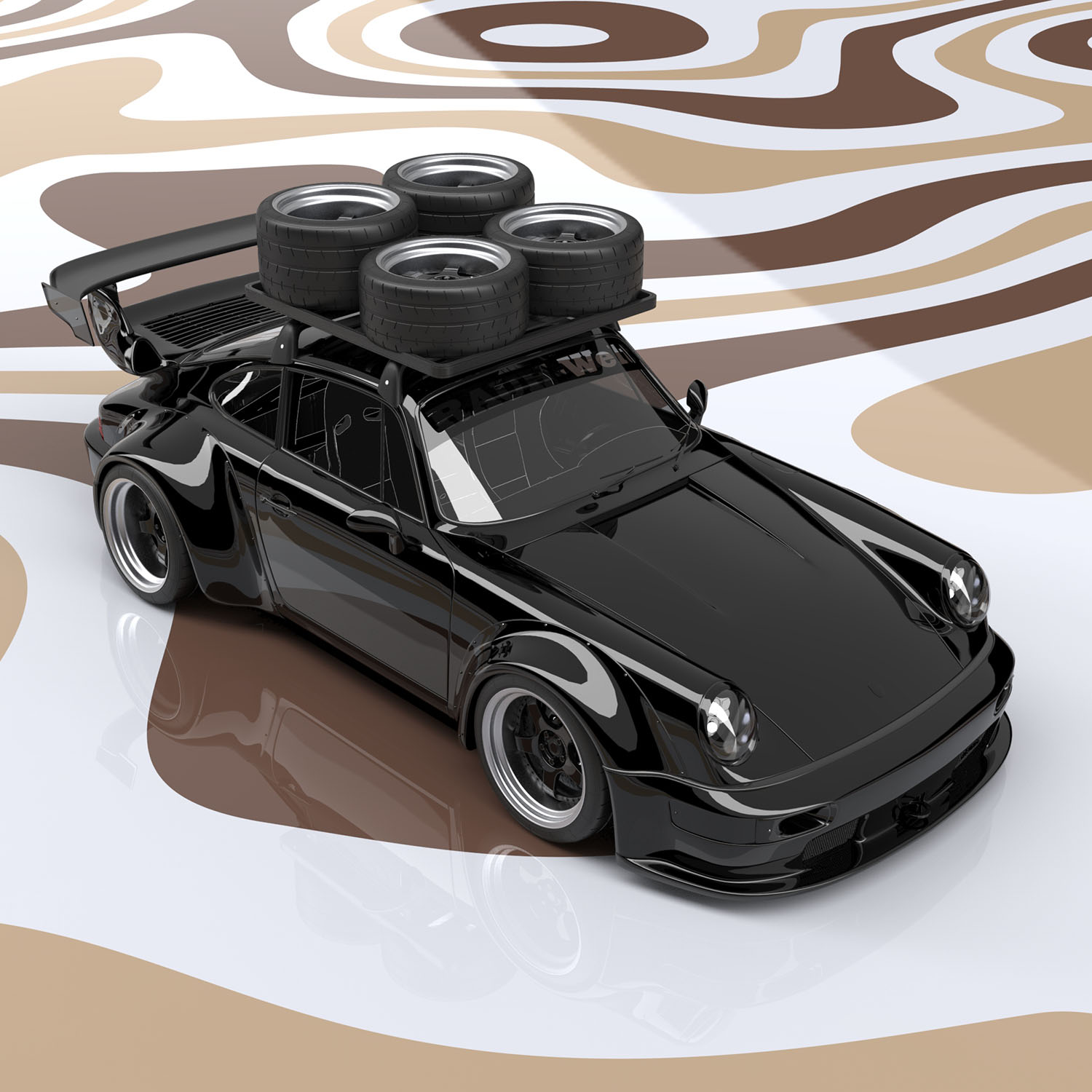 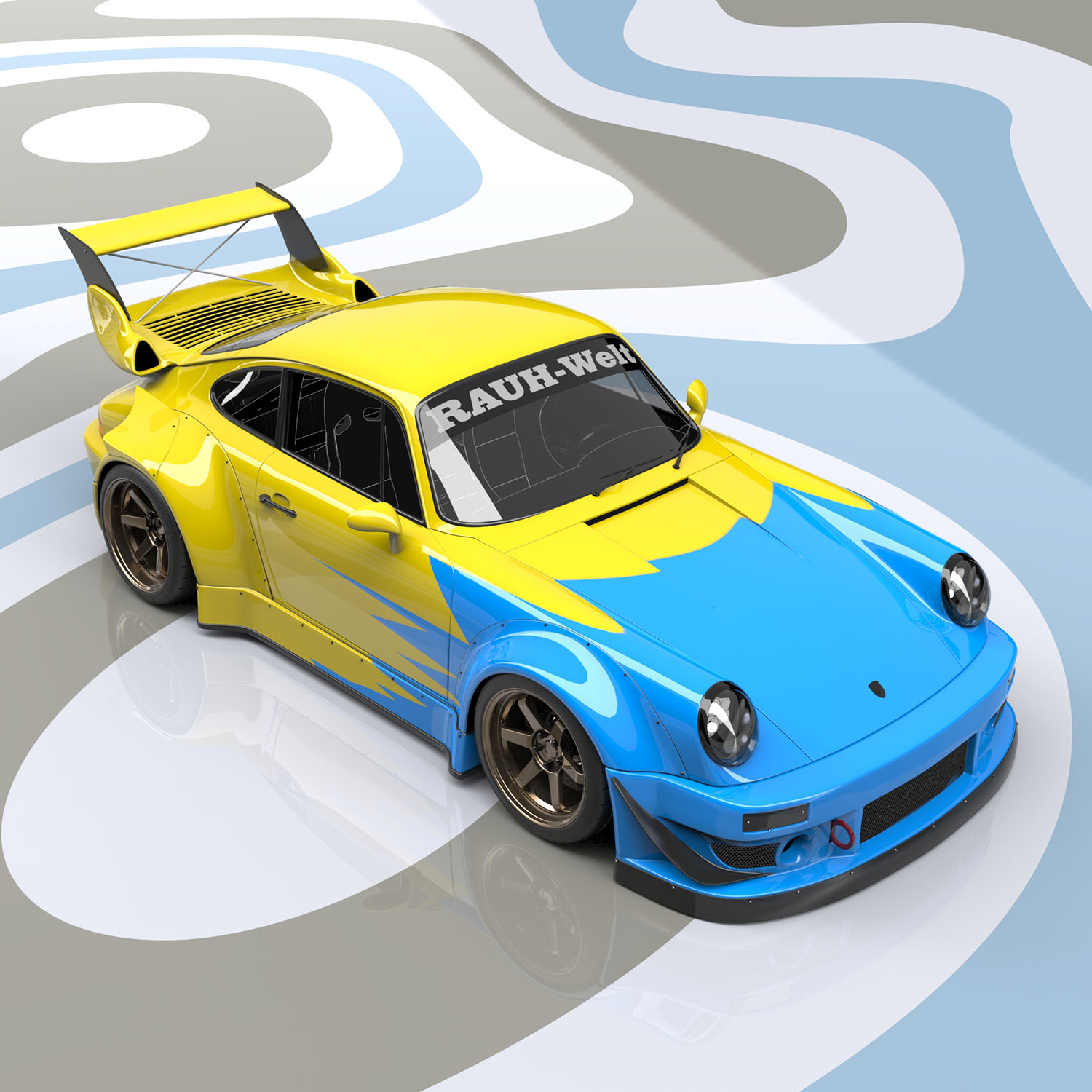 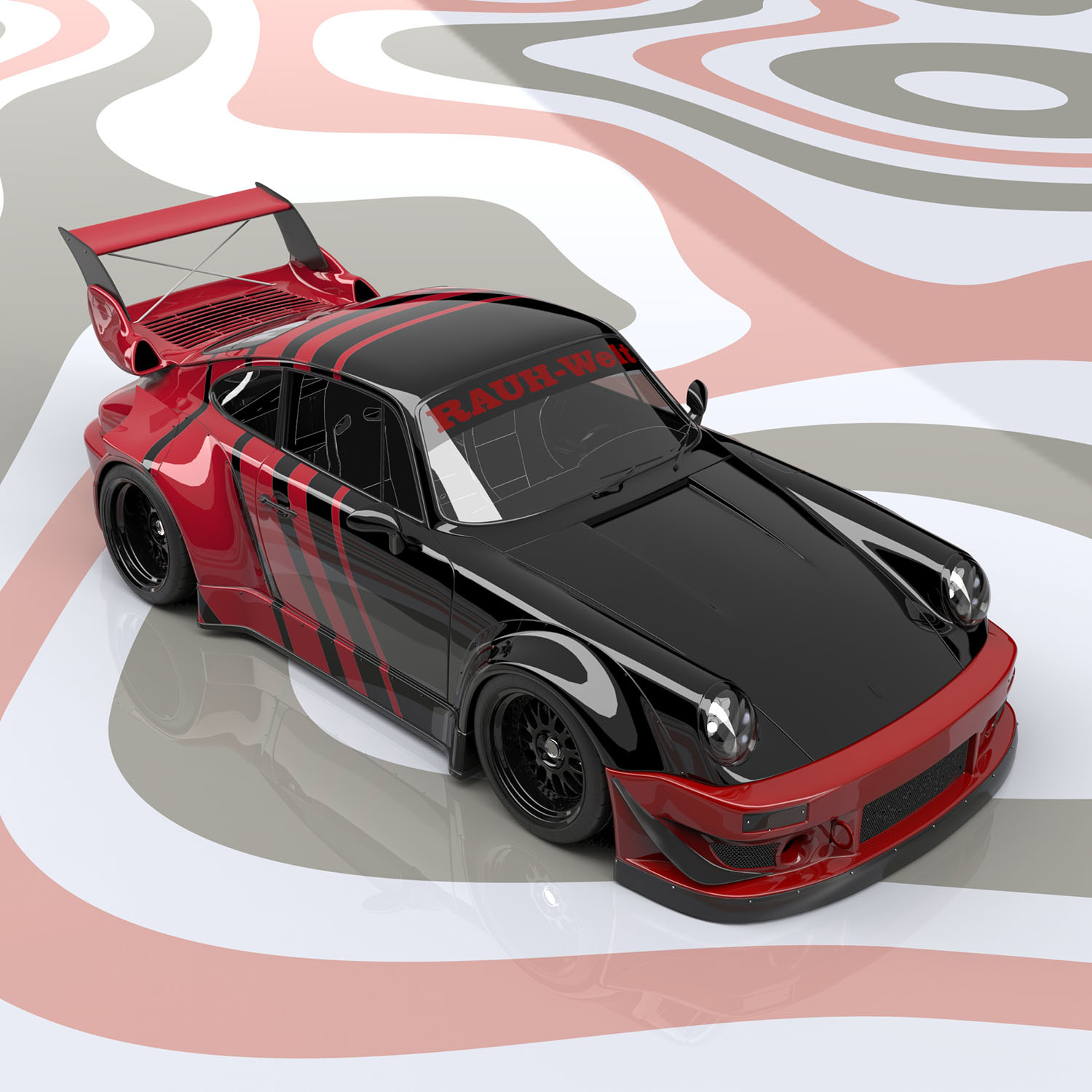 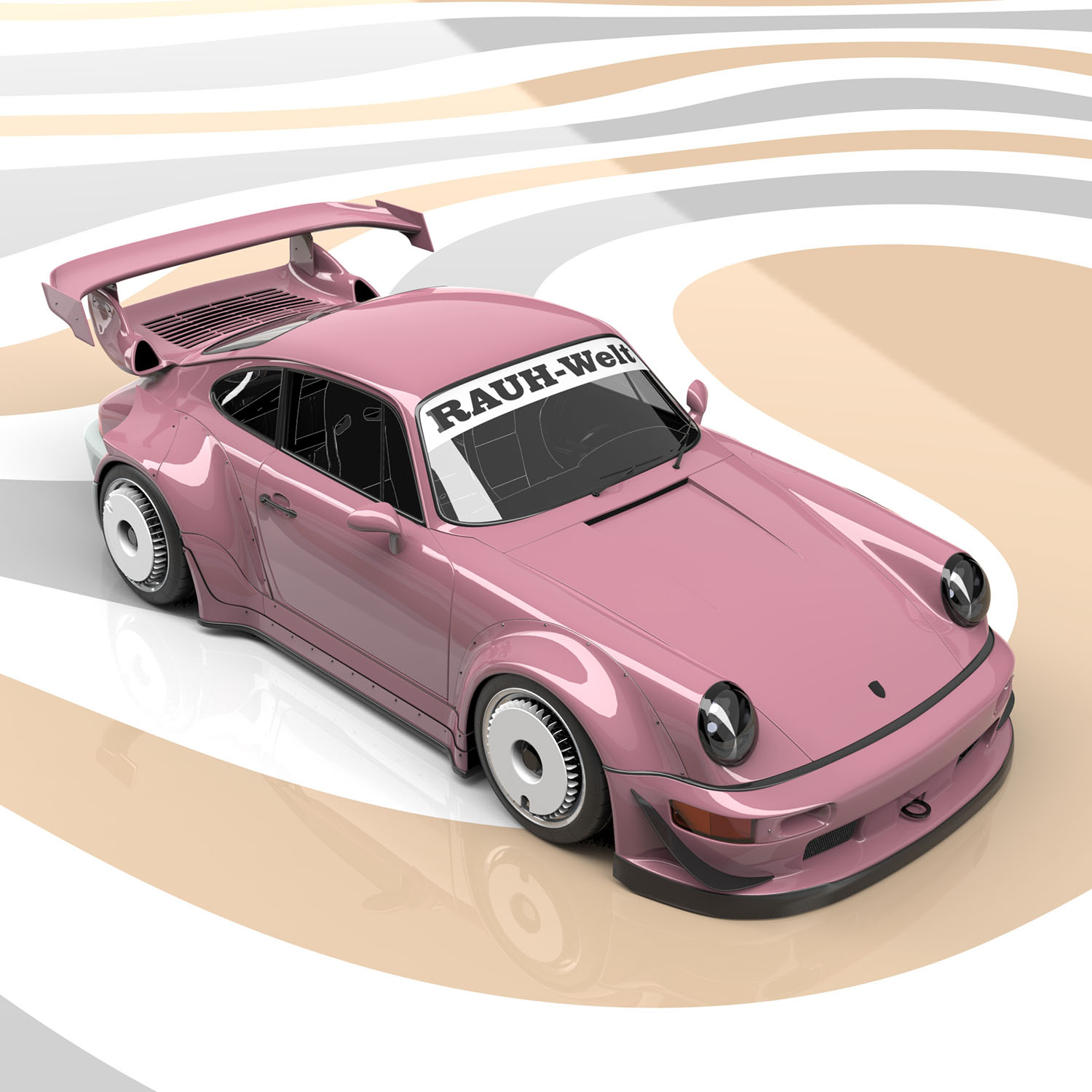 As one of the most recognized names in automotive art, Jon Sibal has very few peers. He humbly describes himself as “just an average guy who designs body kits, liveries, concepts and speculative renderings,” but he’s also an accomplished comic book artist with credits with DC, Marvel and Image comic books, including as an inker on DC’s Batman Earth One. With a number of automotive creations to his credit, ranging from BMWs to Nissans, among his favorites is the RWB 964. After helping to establish the RWB brand here in the States, Sibal went to work to create his own 911-insipred driver, which he has chosen to be the subject for his very first NFT project. You’ll want to snatch these up as soon as possible because they won’t last long.

“NFTs are fascinating to me as an artist looking into a new way of getting my work out there. I truly believe it’s part of our future,” Sibal said.